Penka Kouneva is a studio composer with credits in film, TV, video games and theme parks. Her music has been called “fantastic” (Billboard) and “breath-taking” (NPR). Her recent credits include the primetime network TV show Pandora on the CW (with Joe Kraemer), two films released on Sony Pictures DVD (Devil’s Whisper and Encounter) and a $30M NASA theme park Heroes and Legends. Her feature film Aga was an Oscar contender in 2020; Penka most recently scored the Super Bowl ad campaign for Olay. Her music has been commissioned by LA Phil and performed at the Hollywood Bowl. 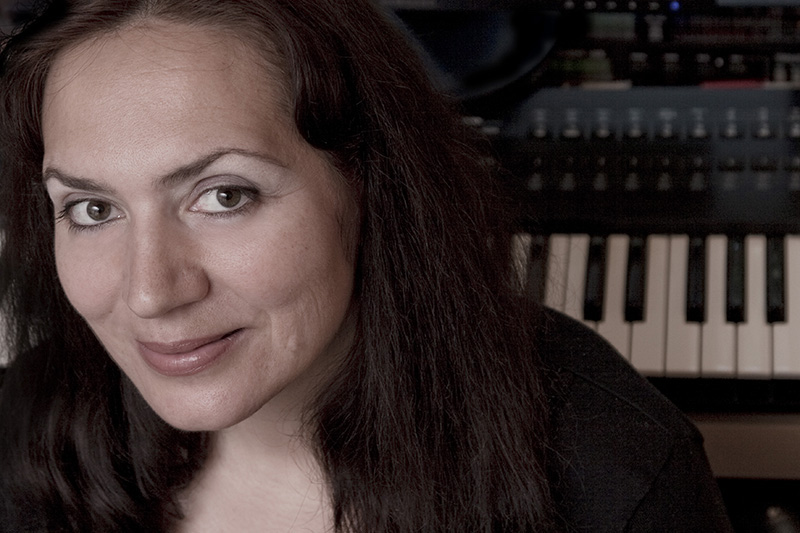 His piano and guitar playing can be heard in films including That Thing You Do, ONCE, Nashville, About A Boy and The DaVinci Code.

He has collaborated as cowriter with Queen Latifah and Ladysmith Black Mambazo. He is published by Blue Note/EMI. 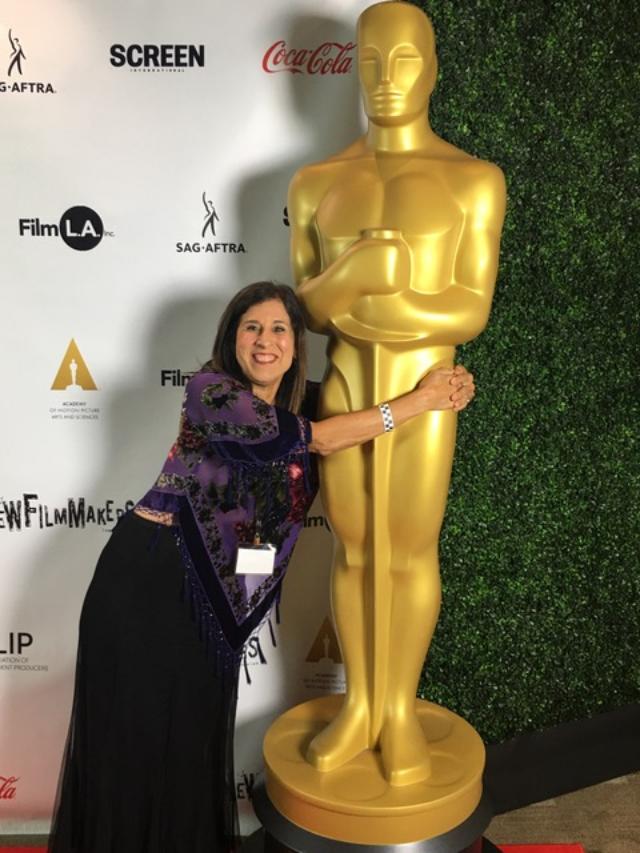 For licensing, composing, and songwriting inquiries contact Shakeh at: shakeh88@gmail.com